OceanCliff featured on list of castles in Rhode Island 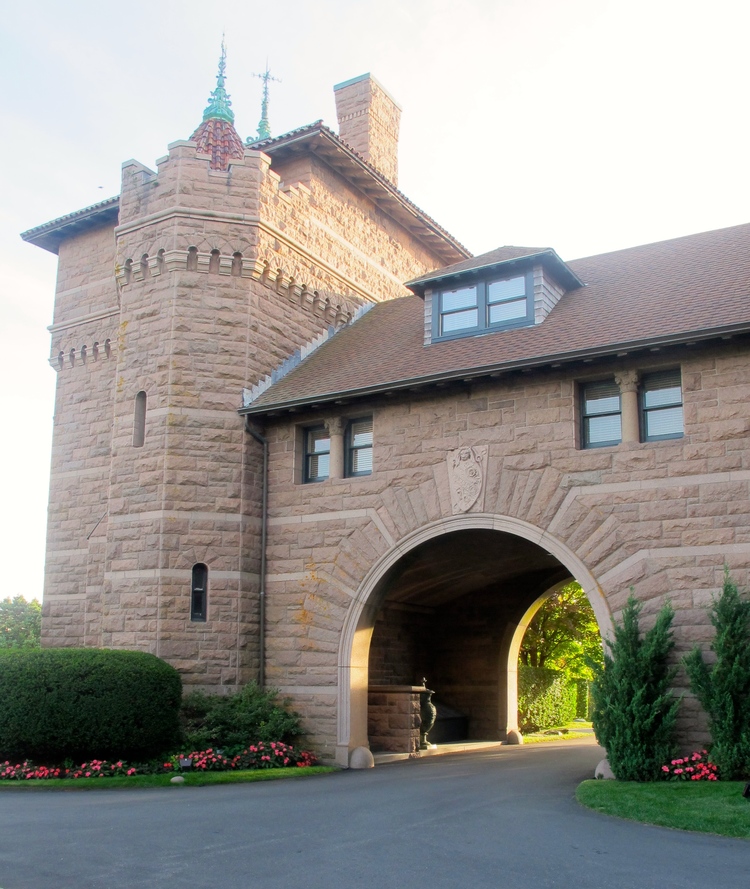 OceanCliff was recently featured on Only in Your State’s list of remaining castles in Rhode Island. View article here.

Located on 10 acres of rolling lawns with spectacular ocean views, OceanCliff is the site of the former Bronson Villa. Owned by Arthur Bronson of New York, the Villa was built in 1864 by the architectural firm Peabody & Stearns from Boston who designed the original Breakers and Doris Duke’s Rough Point, both located on elegant Bellevue Avenue. OceanCliff was used as a summer residence by the Bronsons for several seasons.

The estate was then sold to Mr. Gaun M. Hutton, a wealthy industrialist who built the Trans-Siberian railroad in Russia for Czar Nicholas. Mr. Hutton and his wife razed the original wooden structure, and construction began on the new estate in 1892. The estate remained a private summer home until 1954, when it was sold by the Hutton family and later converted into an oceanfront retreat to host lavish parties and society affairs..

Set amidst the breathtaking splendor of the Narragansett Bay, OceanCliff has inspired generations of brides with some of the most enchanting landscapes in Newport, Rhode Island.